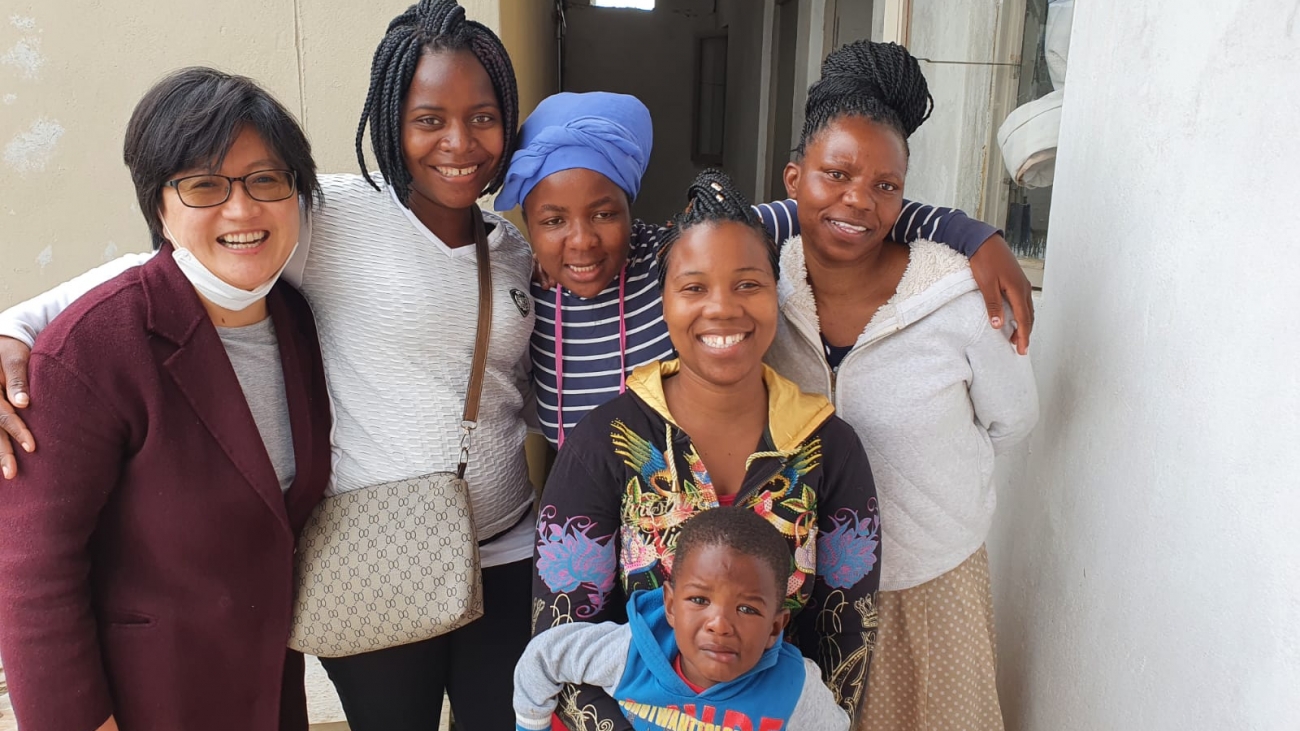 David left Gath and escaped to the cave of Adullam. When his brothers and his father’s household heard about it, they went down to him there. All those who were in distress or in debt or discontented gathered around him, and he became their commander. About four hundred men were with him.
1 Samuel 22:1‭-‬2

David reminds us of the promise made by Jesus, who told His followers, “Come to Me, all who are weary and burdened” (Matthew 11:28). He promised they would find rest in Him.

David provided a refuge for everyone in Israel who was in distress. Jesus promises rest and peace for anyone who feels troubled. He is a refuge for those with burdens, those who are sick or discouraged, and those who are worried or afraid. He simply asks us to call on Him, come to Him, and trust Him.

Are you worn down by burdens? Remember, you can take refuge in Jesus. Call on Him. Commit your troubles and concerns to Him. And pray for any people you know who need help.