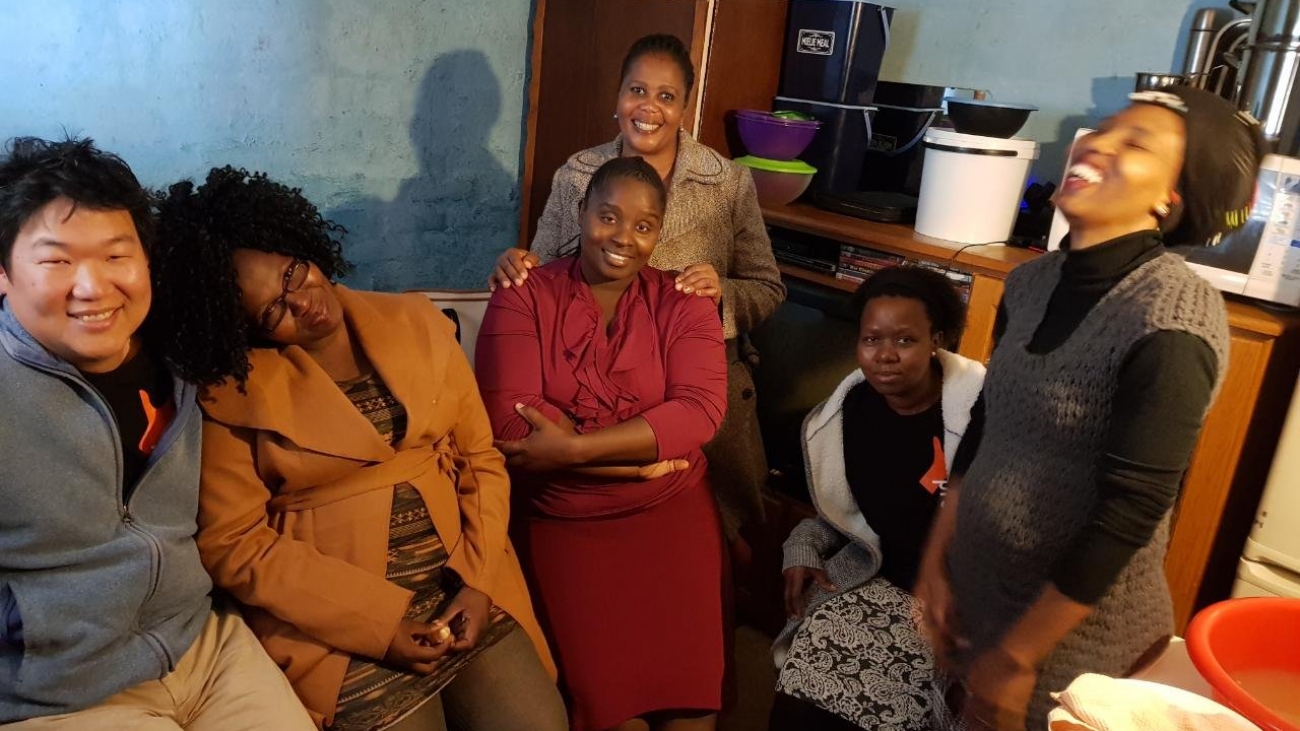 What was meant to be a quick visit to Nolitha’s house became a small party.

It was 3 or 4 years back. Abohna got a sticker patch from a scientific gift box. It had a glue on the back and he asked me if he could stick it on his school bag.

Then, he gave me a daring look and stuck it right on his bag anyways.

Of course , I was furious and he needed up crying. I explained to him why it won’t stick on a flexible surface such as his bag. I convinced a 8 year old with my sound logic.

But later I realized it was meant for bags or hats.

I was mortified… inside.

To this day, I have never admitted this to Abohna. May be I should. 😅

Sometimes we are invested in things so much, we can’t throw away everything and change the course.

Let’s not make that mistakes with our lives.

The true and meaningful life is only with Jesus, not what we have been working for.

Is there anything that you were so sure of but turned out to be a total flop (mistake)?