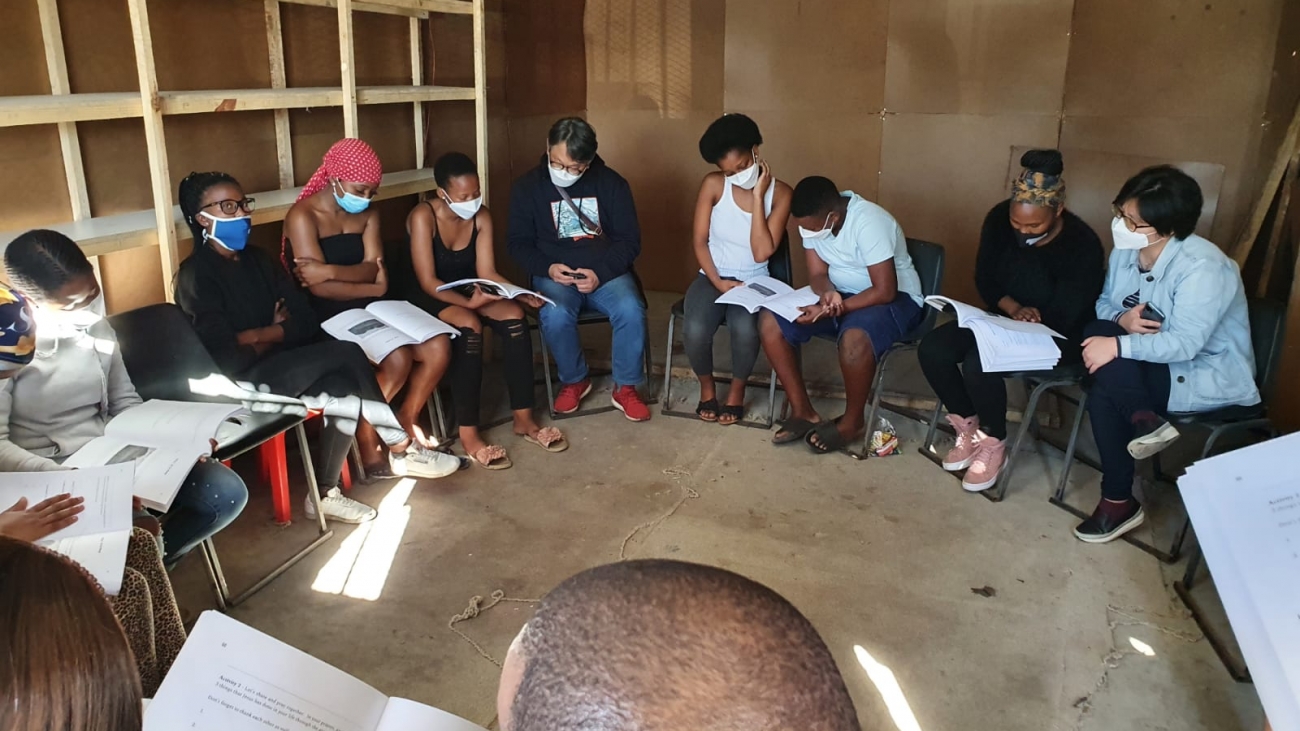 We visited Khayelitsha Vuku Family. Studied ‘Meeting 10 – True Peace in Love’ with them.

He was in the world, and though the world was made through him, the world did not recognize him. He came to that which was his own, but his own did not receive him.
John 1:10‭-‬11

I opened the bible and the passage from Luke 22: 58 to the end of the chapter was revealed to me. They did not believe Jesus was the Messiah and had him crucified. His ultimate sacrifice to remind me that Jesus died for us. To keep focused on Him no matter what we go through. he is our strength. When the time is right, he will open my mind and my eyes to see. In the meantime, I have to prove and keep my faith as I run through the wild still.
“Peace be with you” ~ Jesus