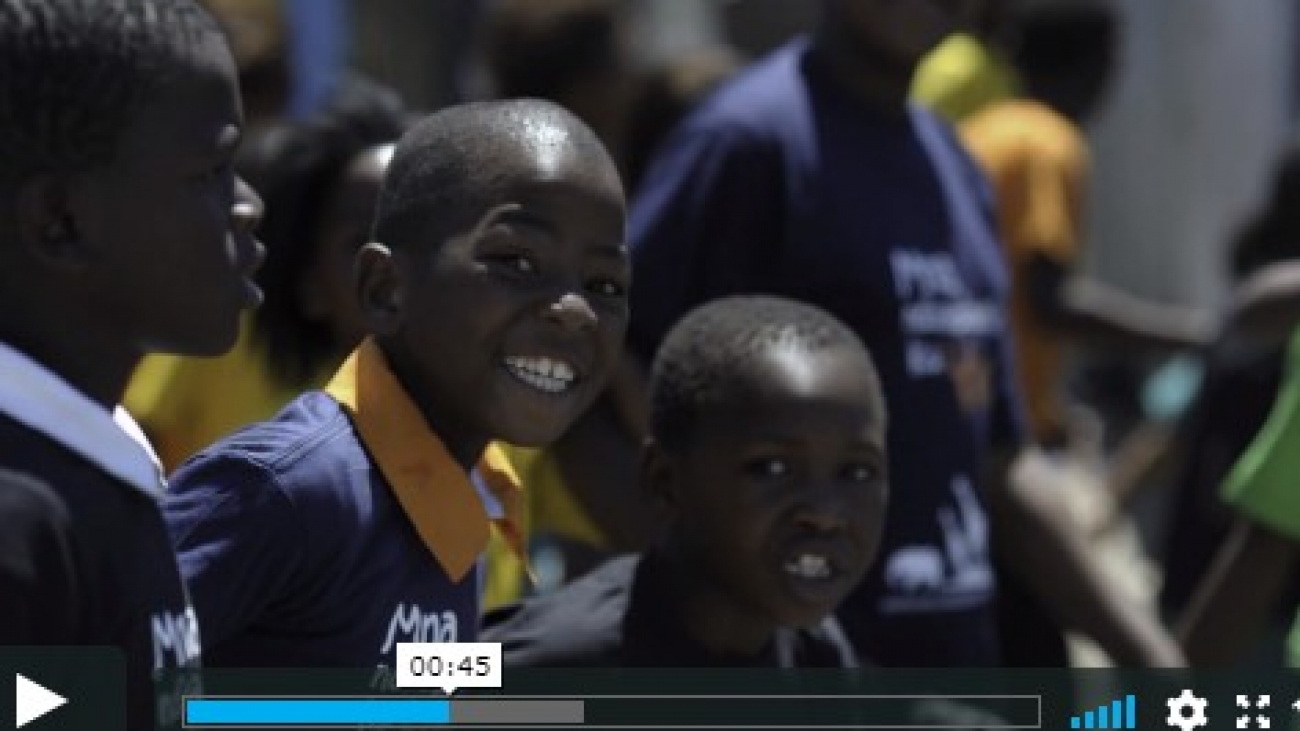 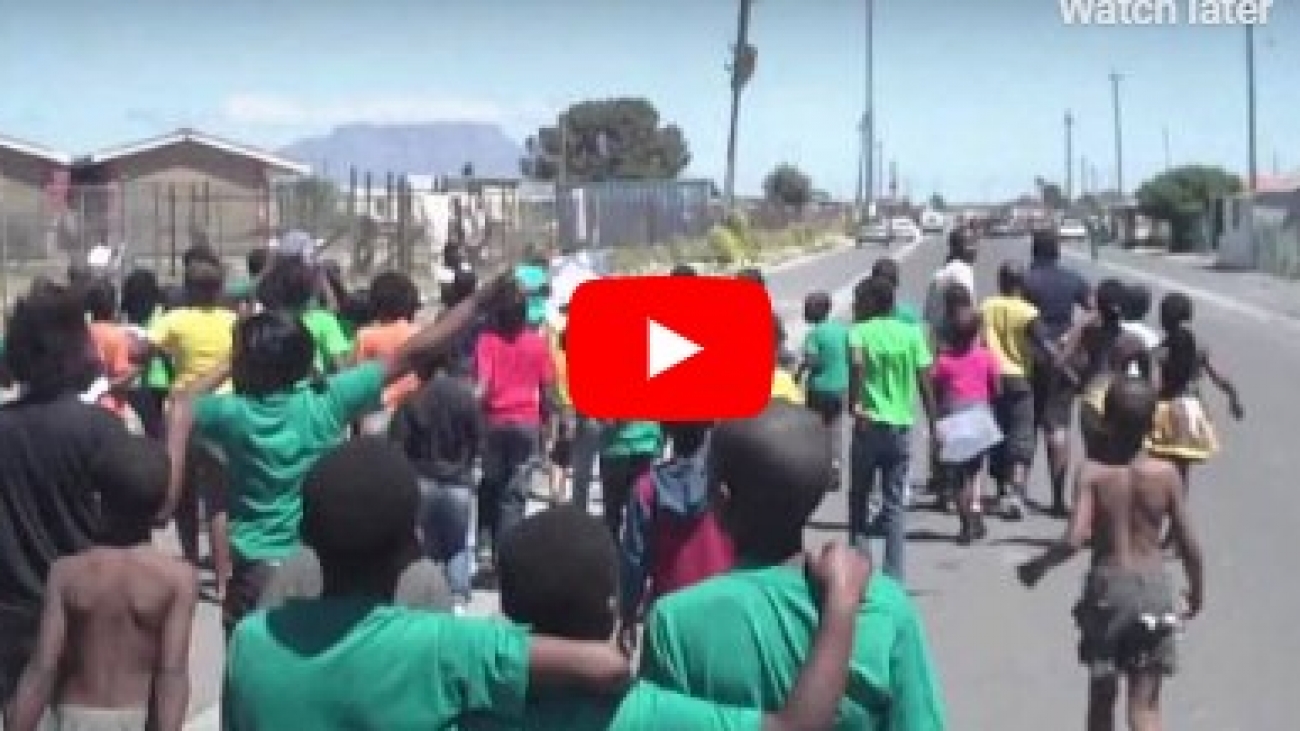 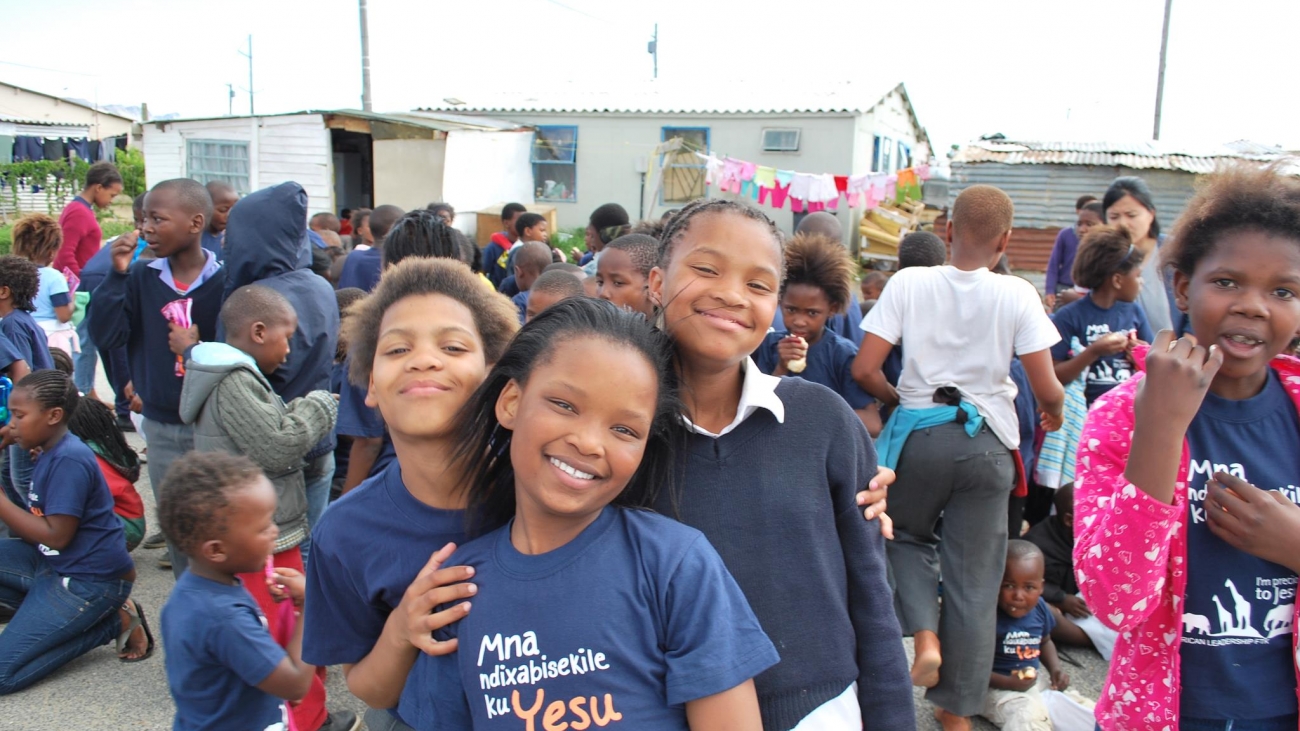 We gathered children, distributed 120 I’m Precious to Jesus Campaign t-shirts, handed out gift packs, and fed them hotdogs. Gordon’s Bay Baptist Church and a mission team from One Church Perth in Australia came to bless the children in Zola and especially us. Thank you everyone. Your fellowship will be remembered and continue to encourage us. 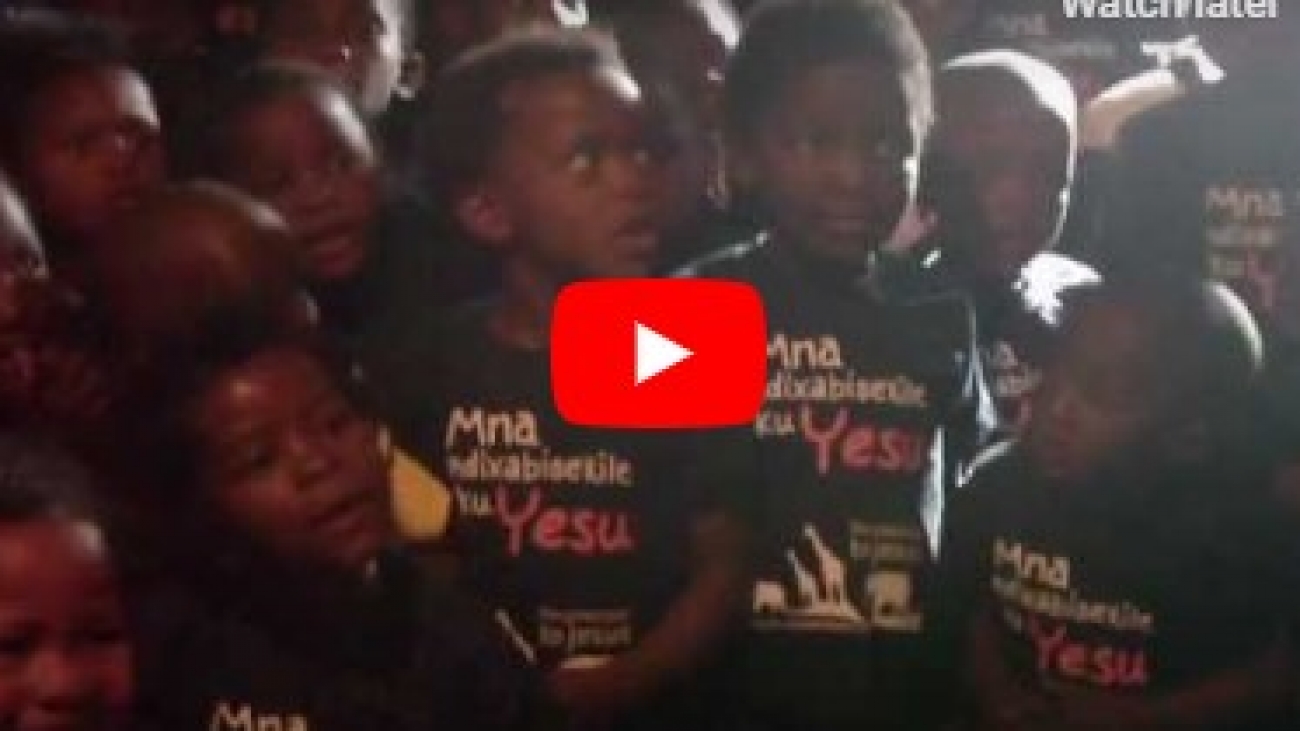 ‎72 down, 4928 to go. With your supports and prayers, we were able to distribute the first batch of campaign t-shirts to children in BM Section, Khayelitsha. The children’s church we visited was a relatively smaller one, which started last April. It is led by few of the youth group members in the area. Now we have 4928 children more to go. 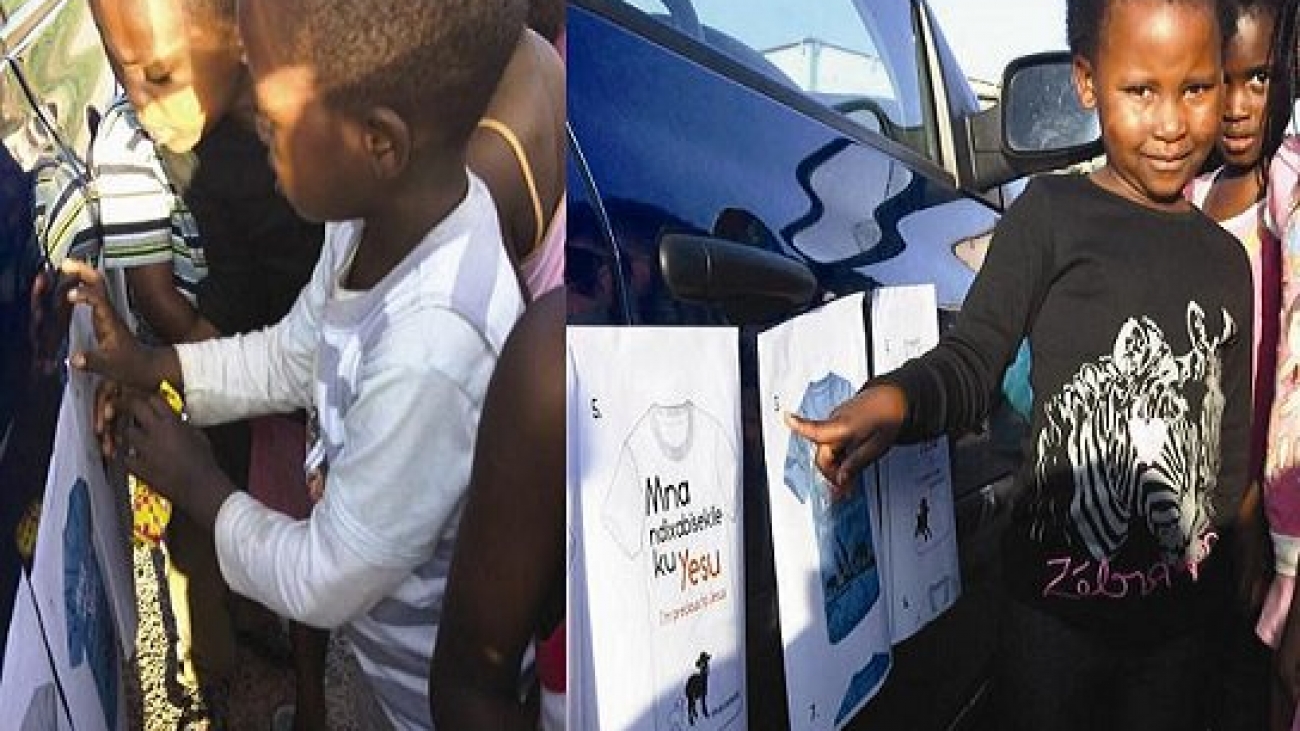 Nicolas Silala is 6. He lost his father to an illness last April. As I was driving away from his house, I saw him standing on muddy ground showing off his shirt to his friends. When he saw me, he gave me a big thumbs up. 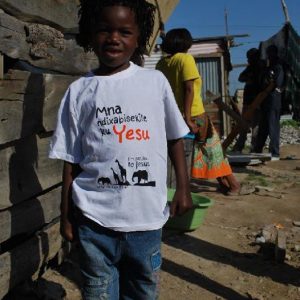 This 7 year old girl from Zola became the first child to wear our “I’m Precious to Jesus” shirt. 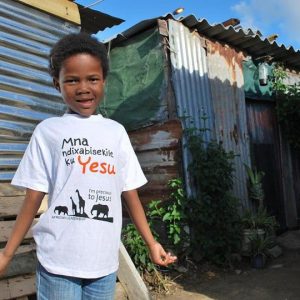 Zanthile is 3 and she has a twin sister. Children are learning about the world. Whatever comes their way, they will start believing it is as a norm of the world, even if it includes violence, hate, or sexual abuse. 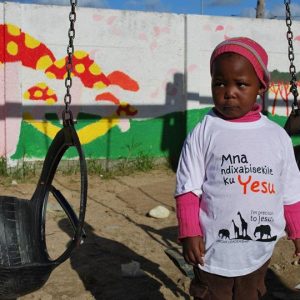 Ziyanda is 11 years old. She told us that she had been living with her grand mother for a long time. I asked her where her parents were, then she said that she never knew her father and that her mother was living far away with her step-father. I used to think that such parents were just irresponsible because it is obvious that a grandmother with many children to look after won’t be able to give them what they need and it is a widespread social problem in South Africa. However learning that the majority of step-daughters get raped, I can partially understand the reasons behind. 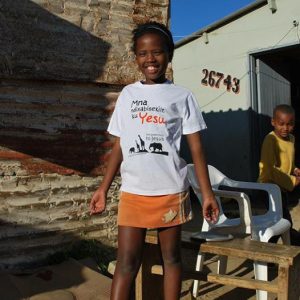 The design of the shirt was chosen by the children in Zola. We had 8 sample designs to chose from and more than 100 children voted on it.